AndCo work with us and be... 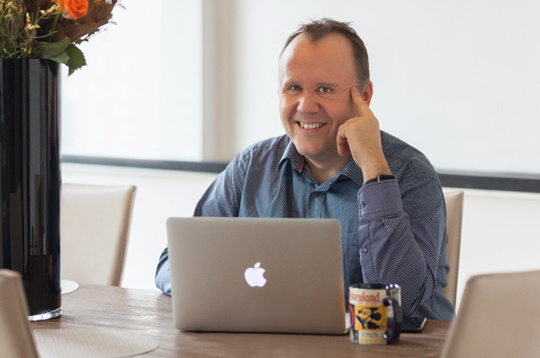 Pierre brings over 15 years of General Counsel experience to the AndCo table having served as General Counsel for Yahoo! Europe and Yahoo! France from 1999 to 2015.  In addition to his deep understanding and knowledge of the legal issues arising in the EMEA region, Team Leadership is one of Pierre's many natural strengths. He has a proven track record in this area overseeing a team of lawyers and paralegals spread out over multiple countries in the EMEA region while with Yahoo! Europe.  Over the course of his career to date Pierre has been charged with spearheading many important initiatives, notably with Walt Disney Studios (Europe) where Pierre was responsible for all Dubbing European business and legal issues including negotiating and drafting business deals with star talent, writers, directors, dubbing studios and other vendors, and Disneyland Paris where he worked on, amongst others, Intellectual Property issues during the first few years of the famous Theme Park. 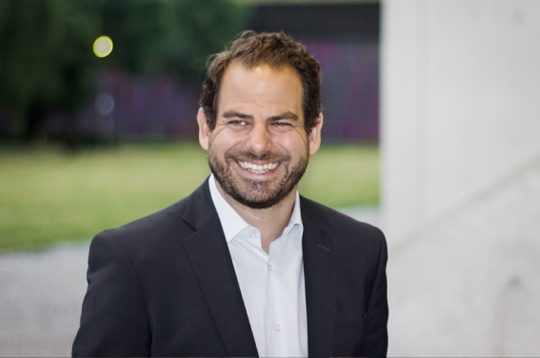 Helge is a technology lawyer with a comprehensive understanding of and broad experience with intellectual property, data privacy, commercial contracts, e-commerce and employment law. ... Tatiana is a senior lawyer with extensive background within the technology sector. She is business minded and has far-reaching experience advising  corporate clients... Candy is a senior commercial lawyer with a particular focus in the fintech, payments and e-money space. Her expertise was honed in her previous inhouse... 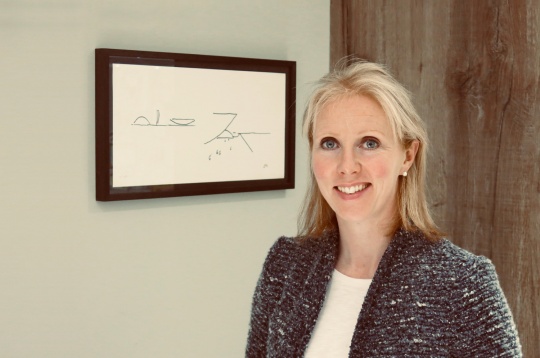 Amanda is a UK employment lawyer with over 15 years’ experience, acting for UK and international clients. Amanda specialises in all aspects of employment law,... Melissa is an experienced IP lawyer and UK Chartered Trade Mark Attorney, with a particular focus on trade marks and branding. Her practice encompasses all... Mark is a UK employment lawyer with particular expertise across EMEA.  He advises a range of UK and international clients and is equally adept... Marta is a technology lawyer with a legal practice spanning intellectual property and information technology. With experience as both external counsel as well as... Meredith is a senior commercial and technology lawyer with strong expertise in FinTech and broad experience both in transactional and strategic matters. Having spent a... Jonathan is a highly experienced lawyer and General Counsel with wide expertise across a number of industries.  He was a partner at renowned firm... Sabine is a digital, media and intellectual property specialist with deep expertise in the digital environment, including e-commerce, data privacy, ISP liability, online advertising and... 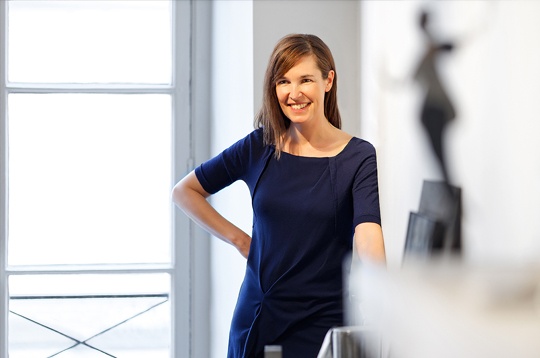 Gaëlle specializes in competition, distribution and advertising law with a focus on the sectors of advertising, e-commerce, digital, FMCG, agri-food...